A tour of African Gastronomy - Namibia

A NATION’S GASTRONOMY IS IT'S BEST AMBASSADOR

The Advantages of using a steam room 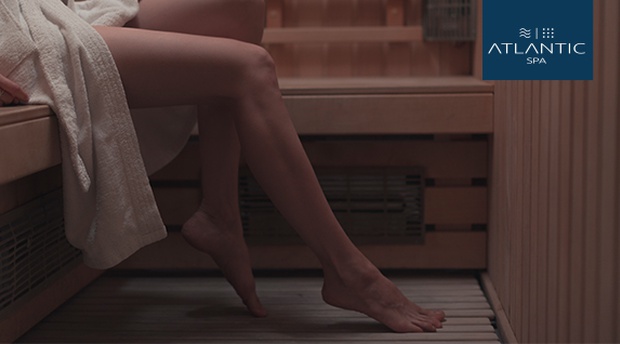 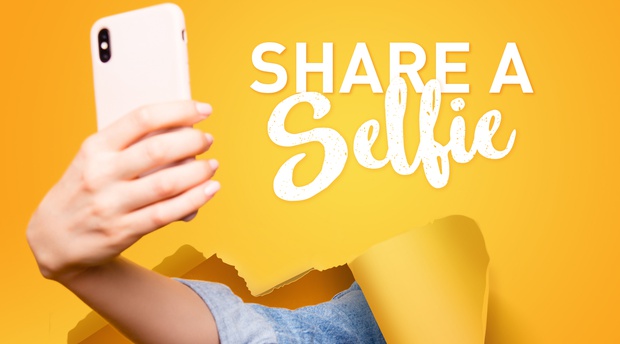 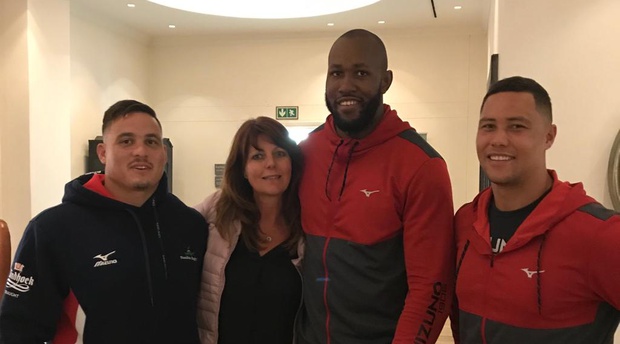