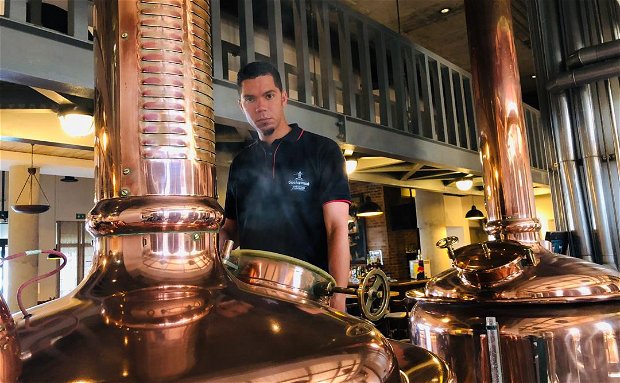 Brewing process
The raw materials for brewing are mainly your malted barley, hops and water. Barley cannot be used raw from nature so it has to undergo a malting process. This “activates” the enzymes that I need in the brewing process that I need to break down starches in the kernels into fermentable sugars.

• Milling
Here the malted barley, or malt for short, is milled into a grist to expose the insides of the malt kernel. This is for it to mix easily with water during the mashing process.

• Mashing
Mashing is done in a mashtun. The malt grist is mixed with water to create mash. This is when the “activated” enzymes can start doing their work. The mash is brought up to the optimum temperatures ranging anywhere from around 45°C to 74°C. At these different temperatures, the enzymes can breakdown proteins, starches and fats into simpler forms. But we mostly concentrate on breaking down the starches because yeast cannot ferment these complex carbohydrates. So we focus more on temperature rests between 62°C and 72°C. At these temperatures the sugars are enzymatically broken down into sugars that yeast can break down later in the beer production process into alcohol and carbon dioxide. This is regarded as the most important process of all. After mashing is done Lautering can start.

• Lautering
Lautering is done in the lautertun. This is where we separate the wort (liquid) form the malt husks (solid). The mash lies on top of a false bottom (sieve) and the liquid wort is collected beneath it. The wort is used for the beer production. The spent grains are either discarded or sold to farmers as animal feed. The wort then moves on to wort boiling.

• Wort boiling
Wort boiling is performed in the wort kettle. This is when is hops are added. The hops need high temperature to be able to dissolve the bittering acids and oils into the wort. The boiling also sterilizes the wort. After wort boiling, whirlpooling can commence.

• Whirlpooling
The whirlpool is then needed to further clarify the wort prior to cooling. This is because there are pieces of hops and hot break still floating around in the wort.

• Wort cooling and fermentation
Here the wort has to be brought down to fermentation temperature. It is transferred through a heat exchanger where the cooling takes place, and then transferred to the fermentation vessels and yeast is also added. The temperature also depends on the type of beer you are making. A bottom fermenter like Lagers are at lower temperature (9 – 13°C) and top fermenters like Weiss beers and ales are a bit higher (18-25°C). The yeast breaks down the sugars into alcohol and carbon dioxide. After this it is matured to give the beer a more rounded taste which adds smoothness. Depending on the type of beer that you are making, the total time it takes for beer to be ready to drink takes anywhere from about 3weeks(Lager) through to a few months for stronger beers. You even have sour beers that can take more than 2 years to be ready. After this process the beer is ready to drink. It can either be enjoyed unfiltered or filtered.

• Filtration
During the filtration process the yeast, which is dissolved in the beer, is removed from the beer. This makes the beer look more attractive but has effect on the taste of the beer. That is why we at Brewer & Butcher believe that beer should be enjoyed in its purest form. Unfiltered. 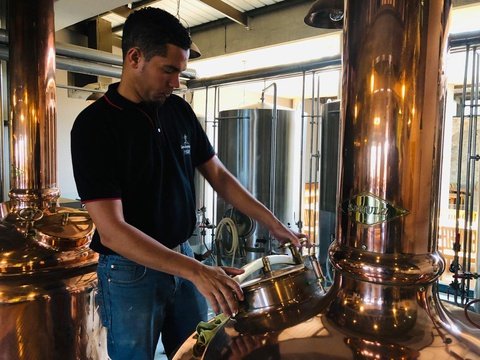 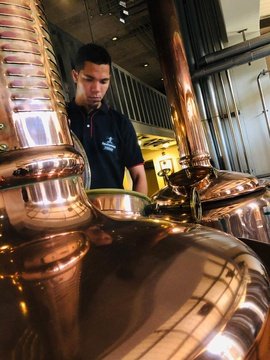 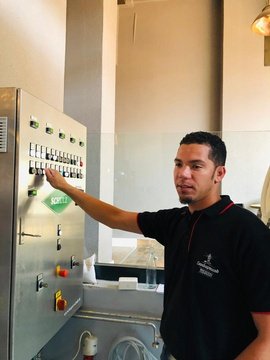 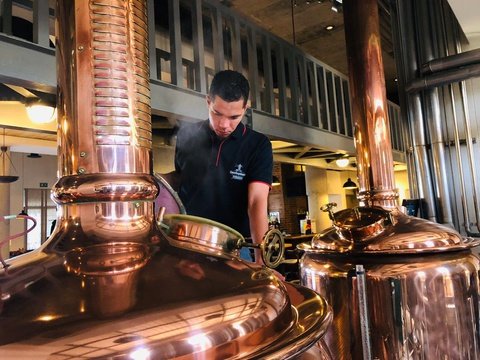 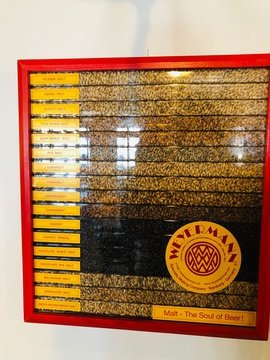 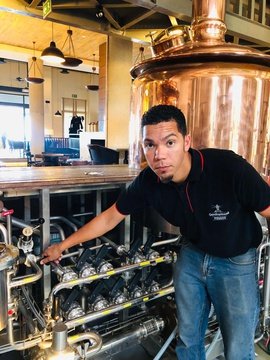 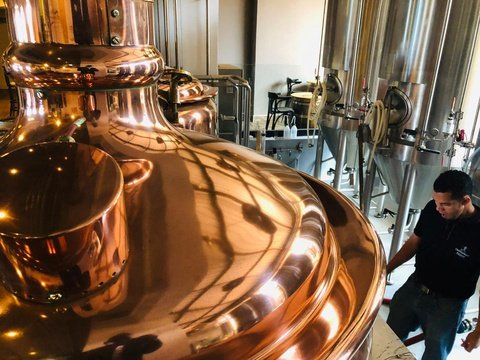 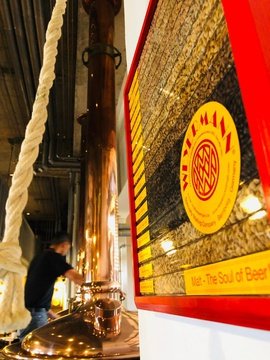 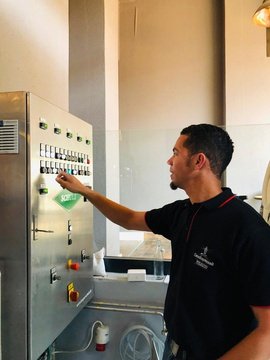 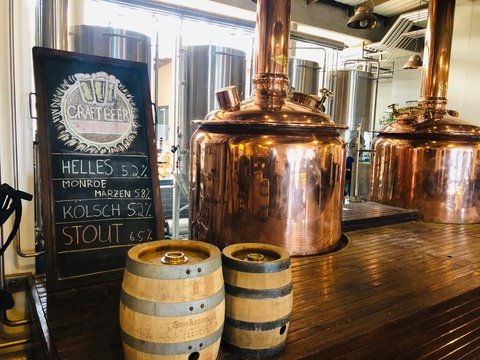 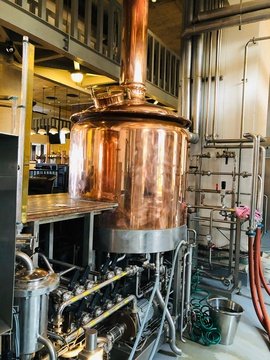 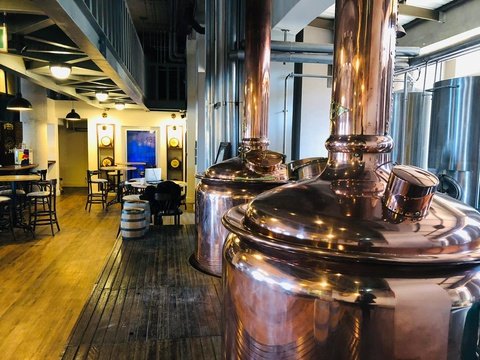 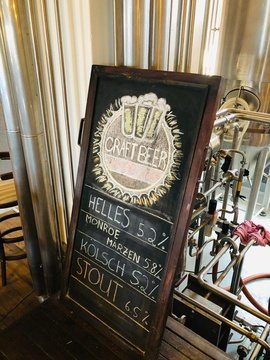 View   Peter Wackel at Brewer and Butcher!
Book your stay for the entire family and make this festive season a jolly Christmas by the seaside.

View   Have a Jolly Christmas