The Advantages of using a steam room 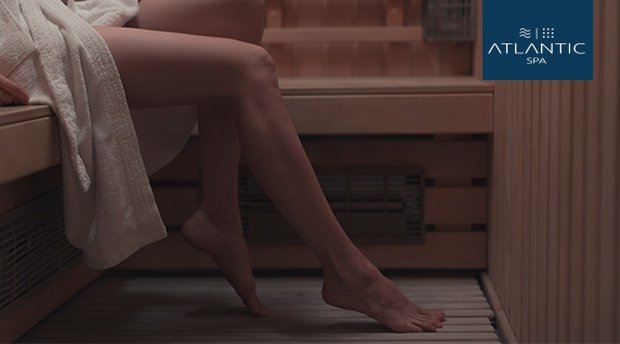 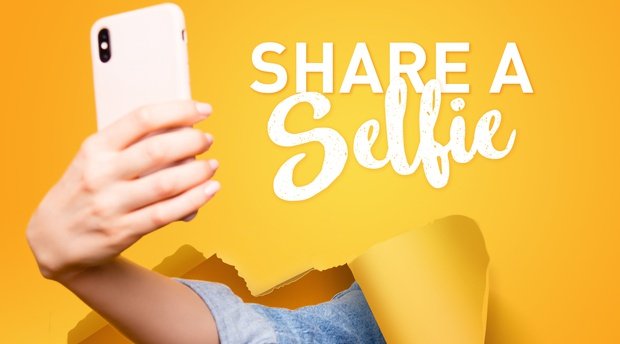 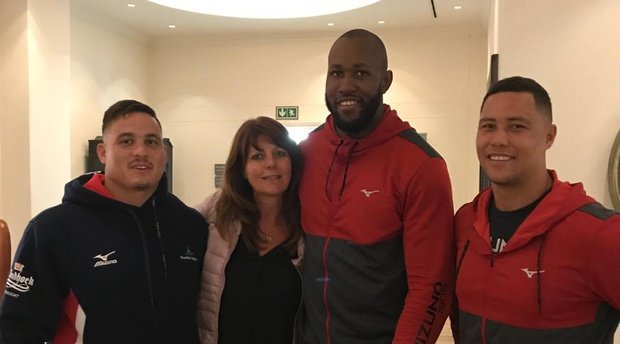 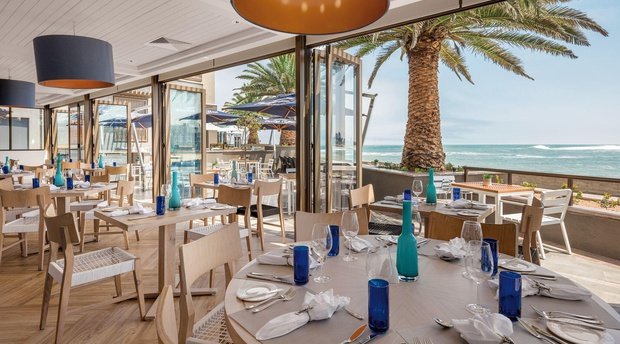